Skip to main content
To provide you with the best experience, Crowne Plaza JFK Airport uses its own and third-party cookies on its website for technical, analytical and marketing purposes. By continuing to browse our site, you're agreeing to our use of cookies. Please consult our Cookie Notice for more information. 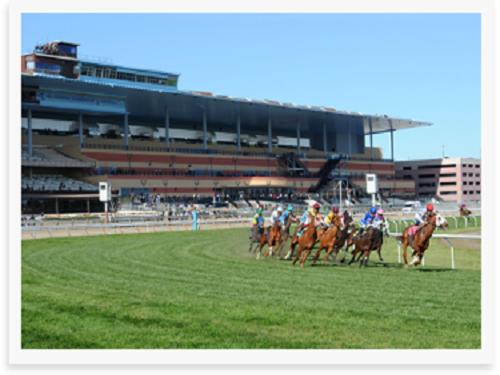 Aqueduct is open for simulcasting seven days a week 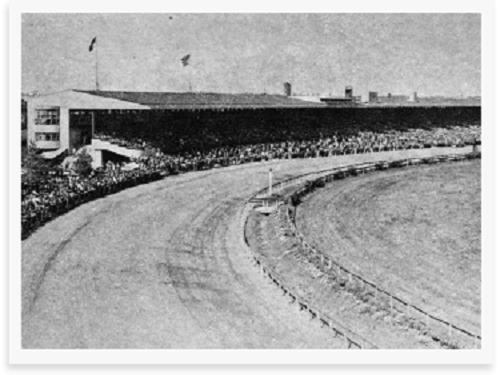 Aqueduct Racetrack opened on September 27, 1894, on property that belonged to the old Brooklyn Water Works, which was home to a conduit that brought water to New York City from the vast Hempstead Plain. Also known as the Big A, Aqueduct is the only racetrack in New York City, occupying 210 acres in South Ozone Park in the borough of Queens. Just eight miles from its sister track, Belmont Park, Aqueduct’s neighbor is John F. Kennedy International Airport, the top international passenger gateway in the United States.

Through the years, the Big A has been the scene of some of racing’s landmark events, including the only triple dead heat in stakes history when Brownie, Bossuet, and Wait a Bit hit the wire as one in the Carter Handicap on June 10, 1944. Man o’ War, Sword Dancer, Kelso, Buckpasser, Dr. Fager, Secretariat, Forego, Easy Goer and Smarty Jones built their legends at Aqueduct, and Cigar, for whom the Grade 1 Cigar Mile is named, won the first two races of his 16-race winning streak at the Big A. 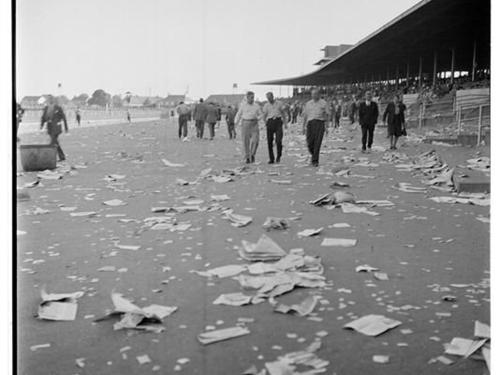 From 1955-59, Aqueduct was rebuilt at a cost of $34.5 million. With a new grandstand, racing strip, barns, and accessory buildings, the new Aqueduct opened on September 14, 1959 to a crowd of 42,473 and rave reviews as the most up-to-date racing facility in North America. From 1963-68, during the reconstruction of Belmont Park, Aqueduct was the site of the Belmont Stakes.

In 1975, Aqueduct opened its winterized, one-mile inner dirt track on the former site of the inner turf course, and on October 11, 1981, it unveiled one of the largest restaurants in New York City, the multi-tiered Equestris. In 1985 and 1989, Aqueduct underwent two more rounds of improvements, including the construction of mini-theatres, the expansion of the backyard, paddock and grandstand and installation of a weather-insulated paddock.

In 2011, Aqueduct commenced its most sweeping change with the opening of the multi-level, 415,000 square foot casino, Resorts World Casino New York City, operated by Genting New York LLC. The casino, which occupies the former grandstand, commenced operations in October, 2011, and expanded to a second floor in December, with more than 5,000 VLTs and ETGs available. 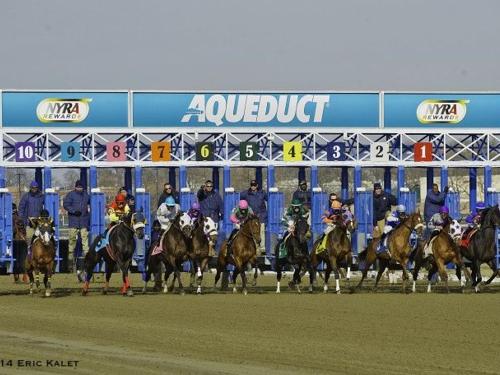 NYRA General Parking in our Conduit Lot is $3 per day.Preferred Parking, in the Clubhouse Lot, is $7 per day.Valet Parking is available at the Casino entrance, for $10 per day on weekdays and $20 per day on weekends. Parking gates open at 8:00am unless otherwise indicated.